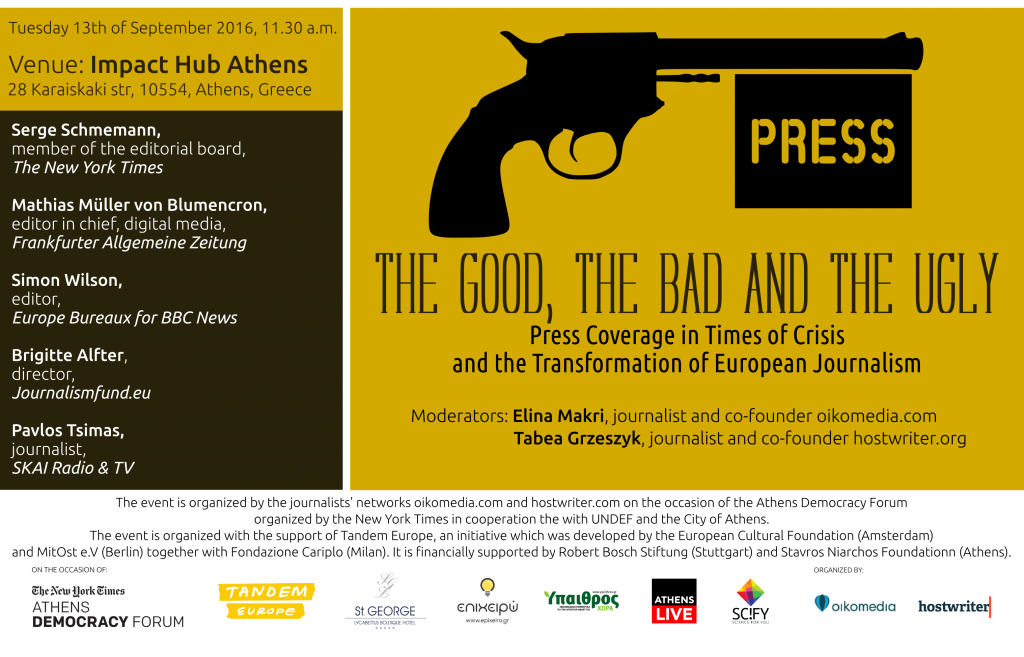 On Tuesday, September 13th 2016, 11:30 a.m., Oikomedia and Hostwriter, organized at Impact Hub Athens  an event about the role of the Press and the conflicts through Mass Media during the current European crisis. The purpose of the event was to examine the contribution of the Press to the dialogue between peoples and countries:

Observers or Players in politics? 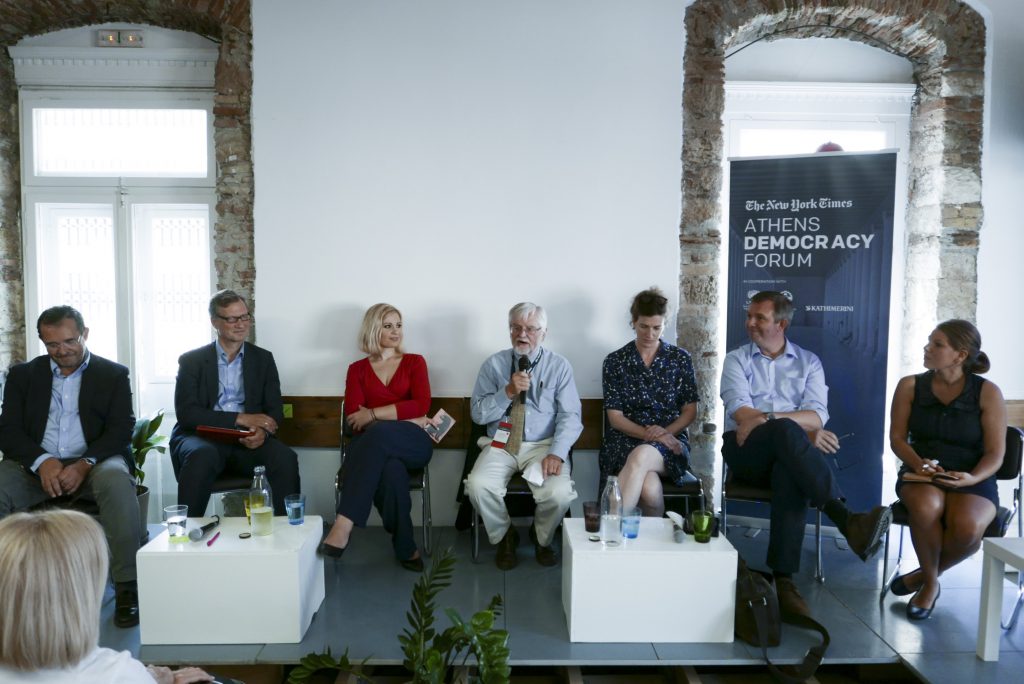 “Examining the aggressive reporting which reproduced stereotypes between Greece and Germany, or more recently, where 80% of the audience of the printed press in Britain was in favor of Brexit (media which hardly explained the consequences of any decision), the organizers invite the citizens to have a discussion with media representatives from various countries.” 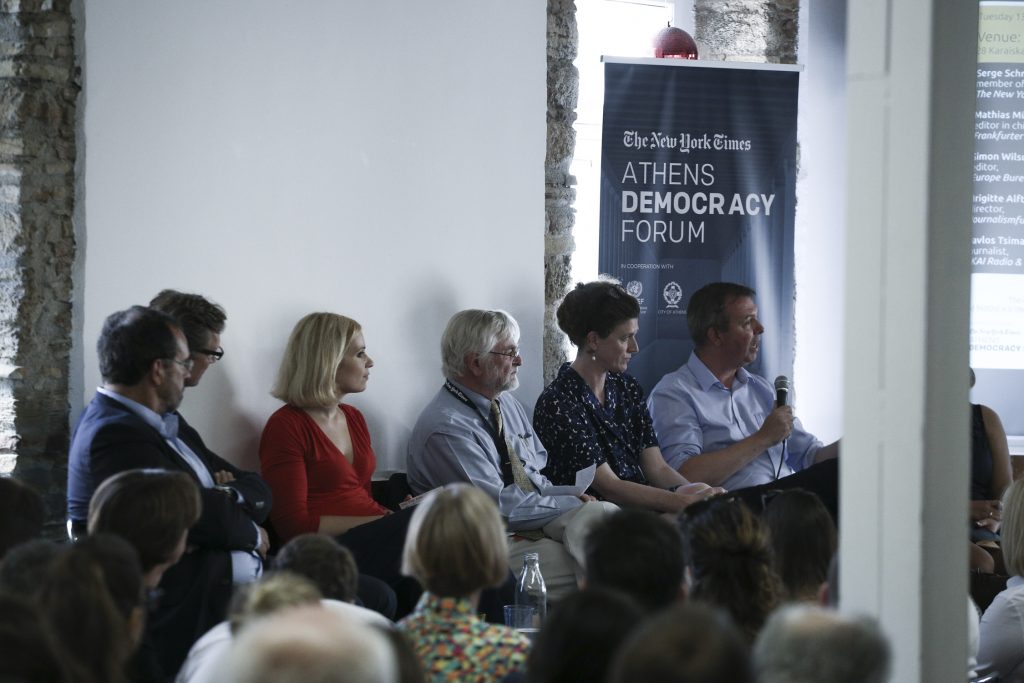 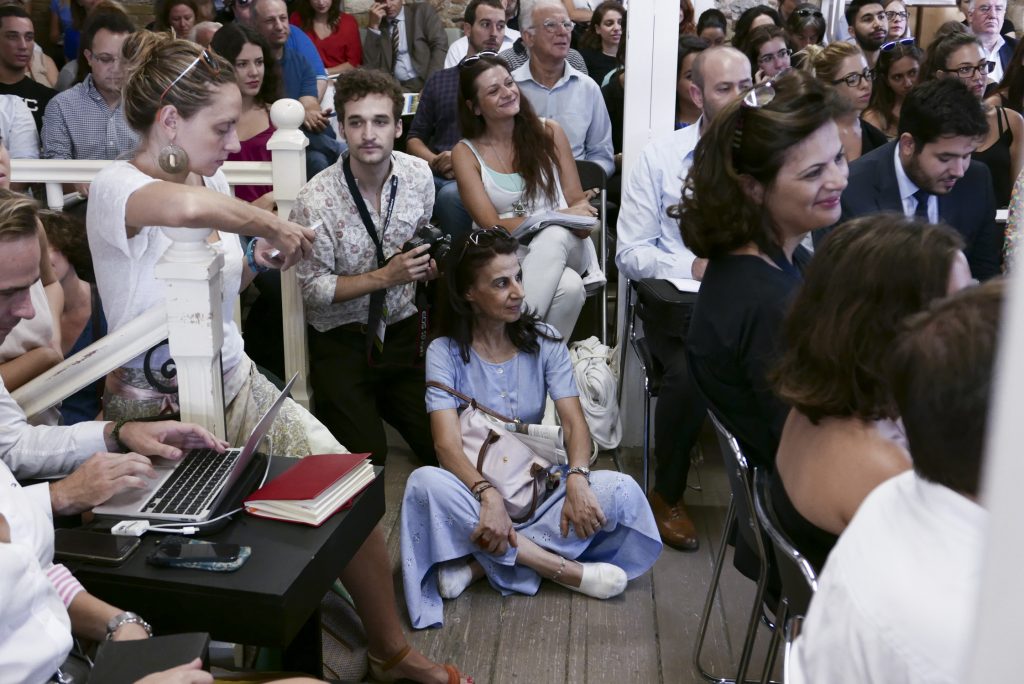 The event was organized on the occasion of the Athens Democracy Forum organized by The New York Times , in cooperation the with UNDEF and the City of Athens.

The event was organized with the support of Tandem Europe, an initiative which was developed by the European Cultural Foundation (Amsterdam), and MitOst e.V.(Berlin) together with Fondazione Cariplo (Milan). It was financially supported by Robert Bosch Stiftung (Stuttgart) and Stavros Niarchos Foundation (Athens). 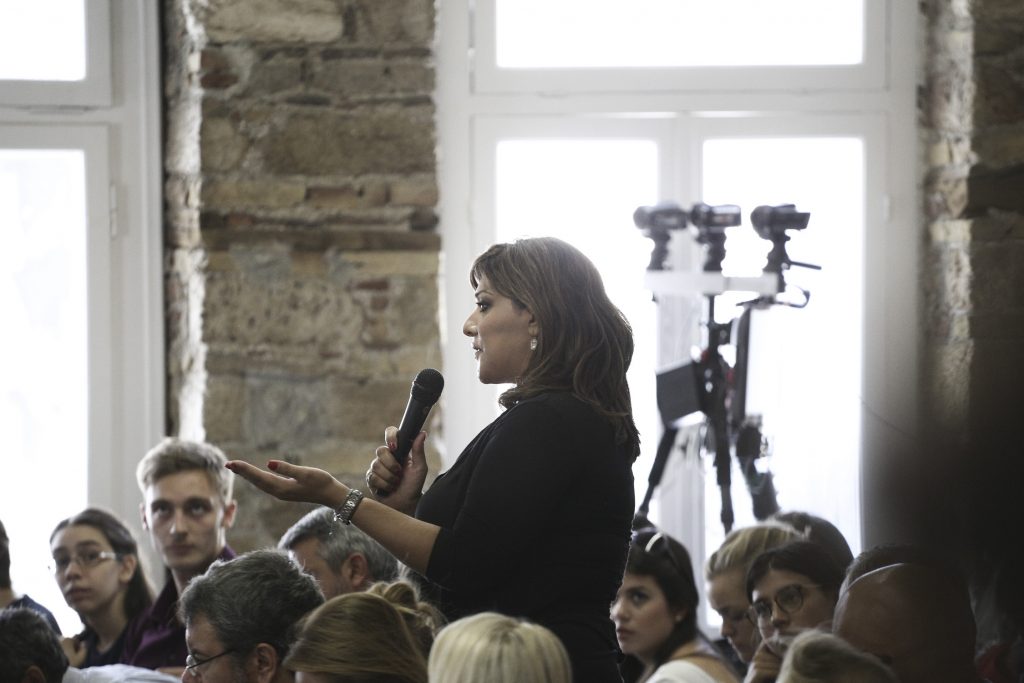