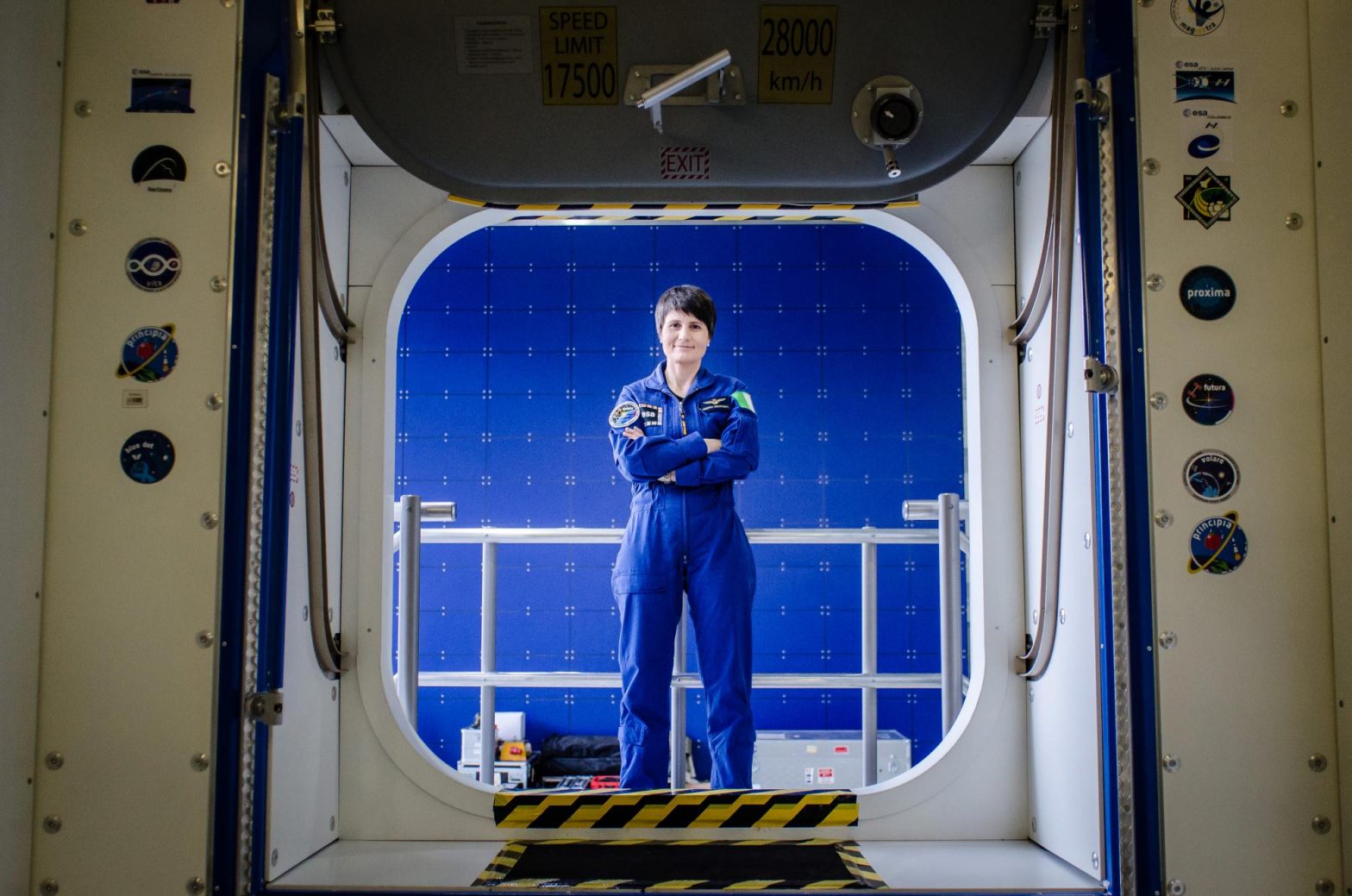 The project was created by journalists Prune Antoine & Elina Makri and is about a unique and innovative media project that combines an editorial, public and political impact. An open-community website displaying interviews & pictures of inspirational women, to be followed by concrete actions in real life: discussions in agora & networking.

The idea of cross-border collaboration aspect plays a fundamental role in the structure of the project, as well as in its content. The portraits were written and photographed by a new generation of talented European journalists working across borders, from Paris all the way to Pristina. By interviewing women of our time in different countries, publishing it online and in English, we are raising awareness about the diversity of issues women are facing today (and the diversity of role-model).

The website sistersofeurope.com contains a series of interviews with 17 committed women in 17 different countries.

Famous and unknown, young and old, activists and astronauts, miners and politicians, but they all share a common goal: to change things. We want to shed light on new voices, new faces and new visions to document where women stand in today’s Europe.

The portraits were written and photographed by a new generation of talented European journalists working across borders, from Paris all the way to Pristina. We reported from countries like Kosovo, Ukraine and Turkey because we strongly believe that Europe is not only shaped by its member states, but by its neighbours as well. 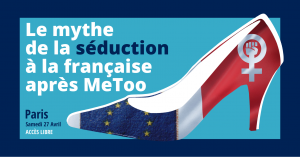 European feminism has its own geography. While domestic violence is a reality for women in southern countries, closing the gender pay gap is a priority in the West. This is why we will be holding four events in four different cities spread across the continent.

During spring and summer 2019, four public agoras took place in Warsaw, Paris, Berlin and Athens. During these discussions, a spectrum of issues European women are grappling with – region by region – were tackled. 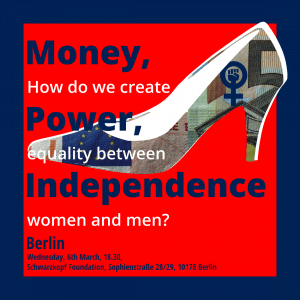 Sisters of Europe was among the eight finalists of Advocate Europe, the European Ideas Challenge by MitOst, in cooperation with Liquid Democracy and is funded by the Stiftung Mercator.